Over 51,000 sq. equipment, machinery and developments were presented by 461 companies from 10 countries of the world: Russia, Germany, France, Italy, China, Turkey, the Czech Republic, Poland, the Republic of Belarus, the Republic of Kazakhstan.

For 4 days of work the exhibition was visited by 44,398 people, most of whom are specialists representing enterprises of the coal, machine-building, metallurgical industries and other fields of activity from the cities of the Russian Federation and other countries of the world.

Enerpred presented the following equipment at the exhibition: 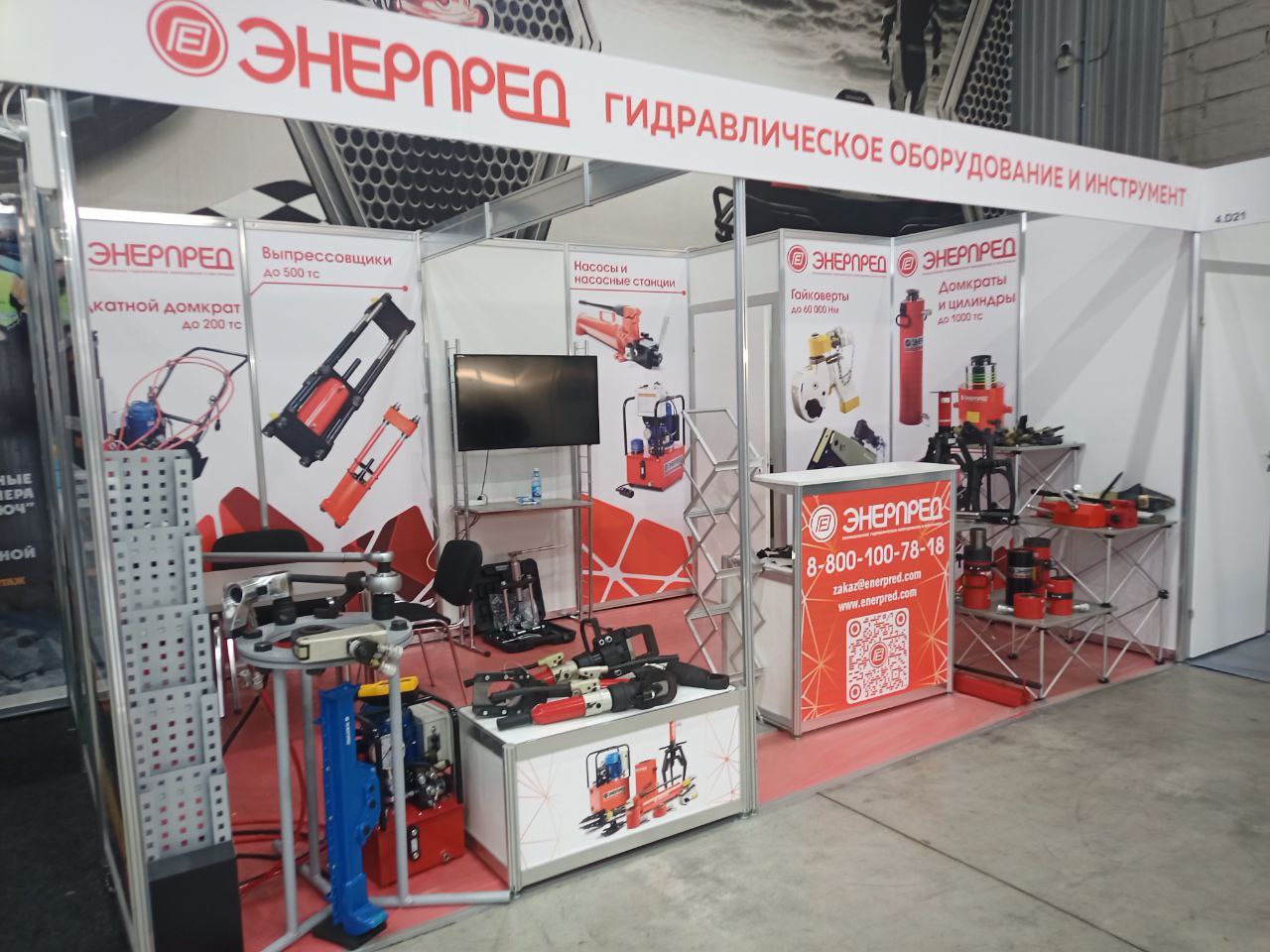 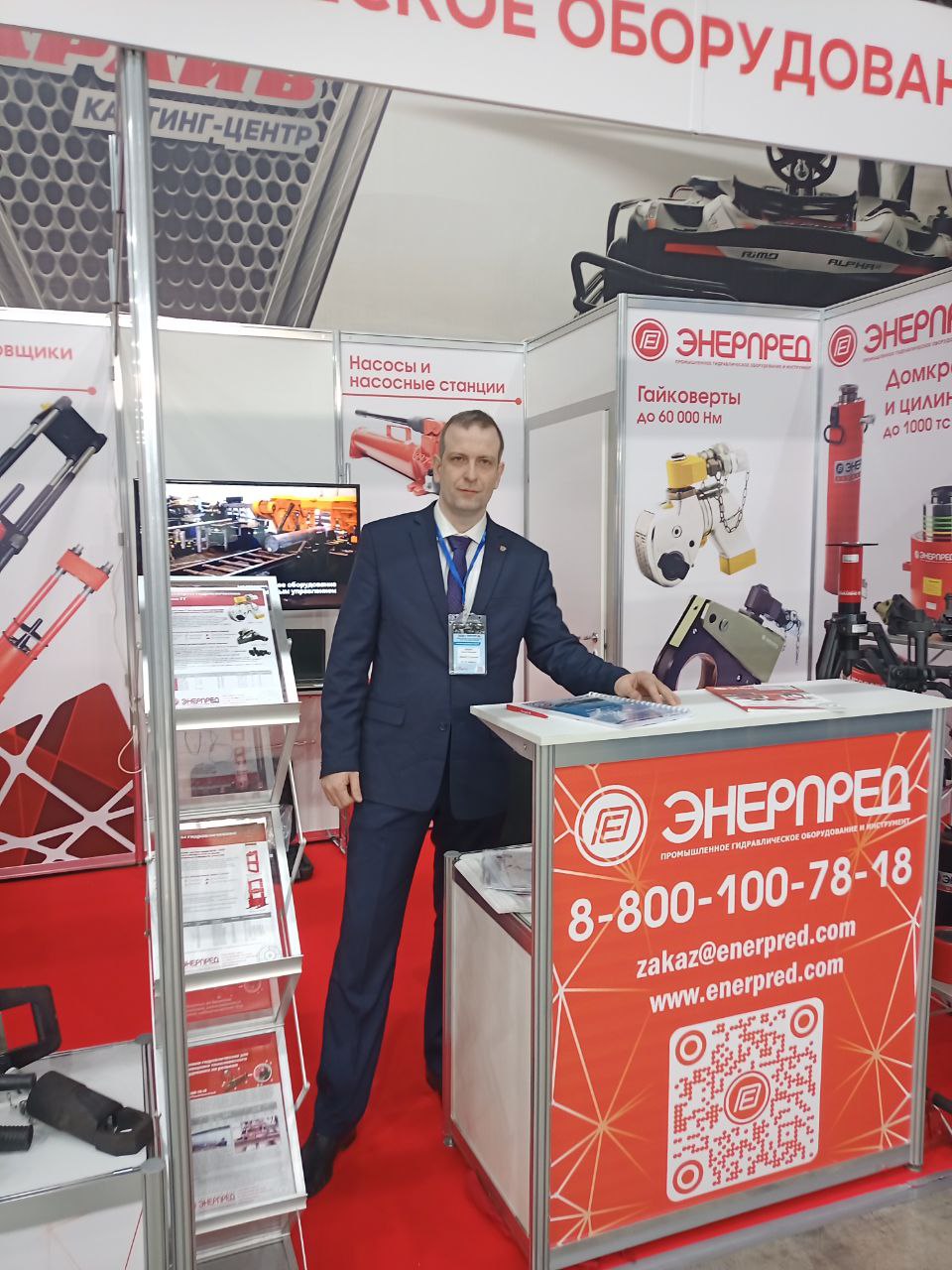 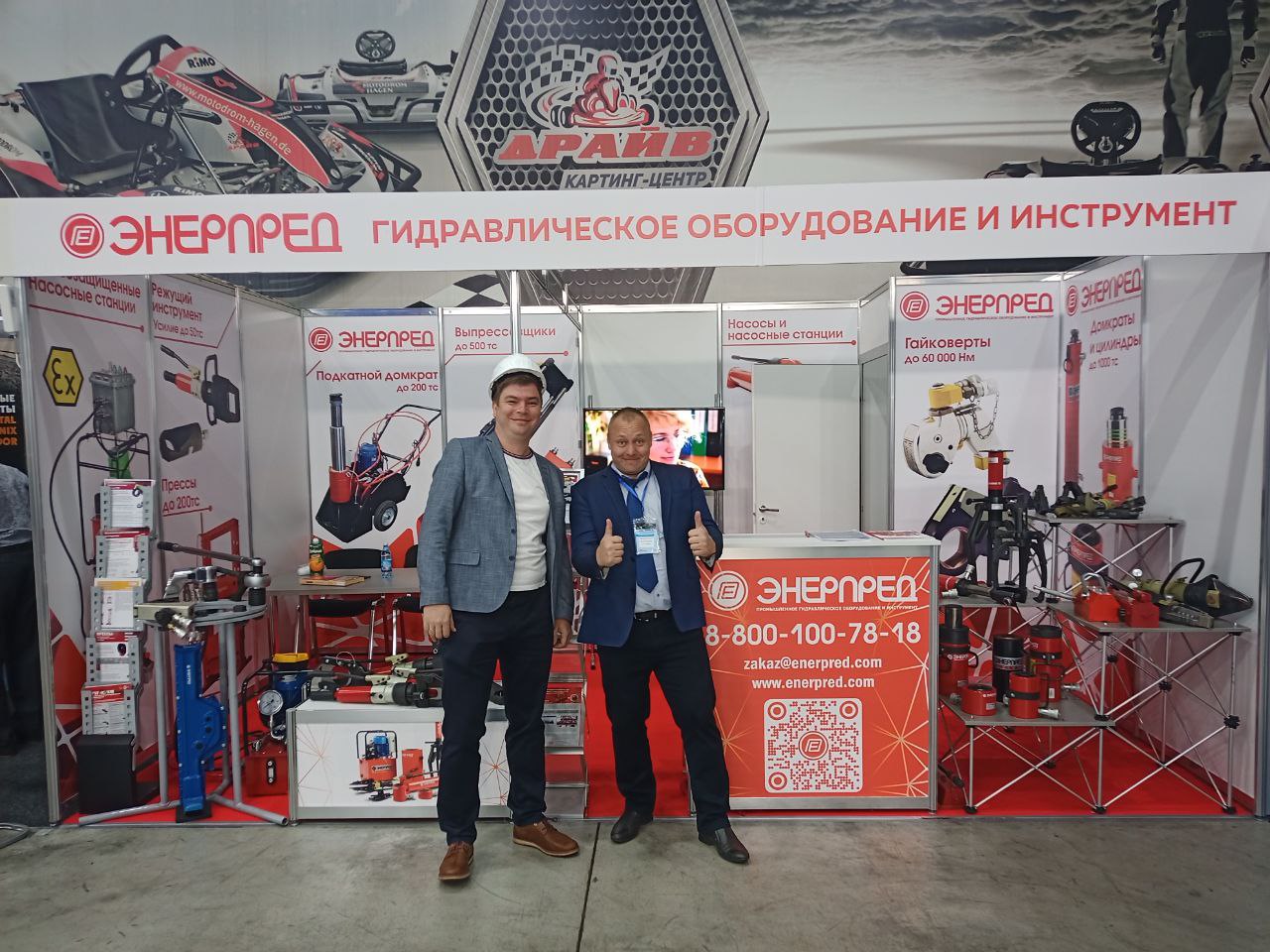 According to the results of the Best Exhibit competition, Enerpred was awarded two awards: 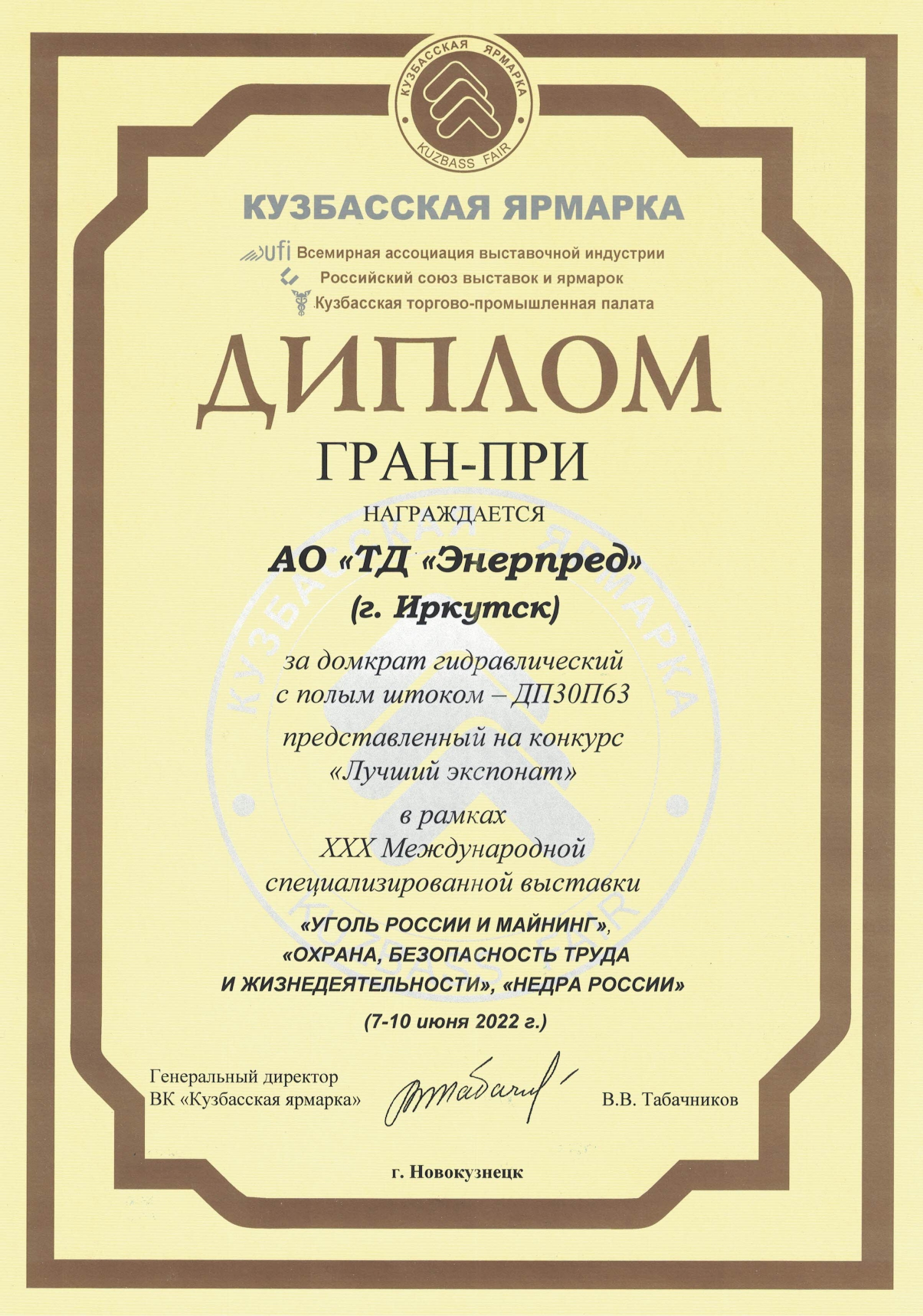 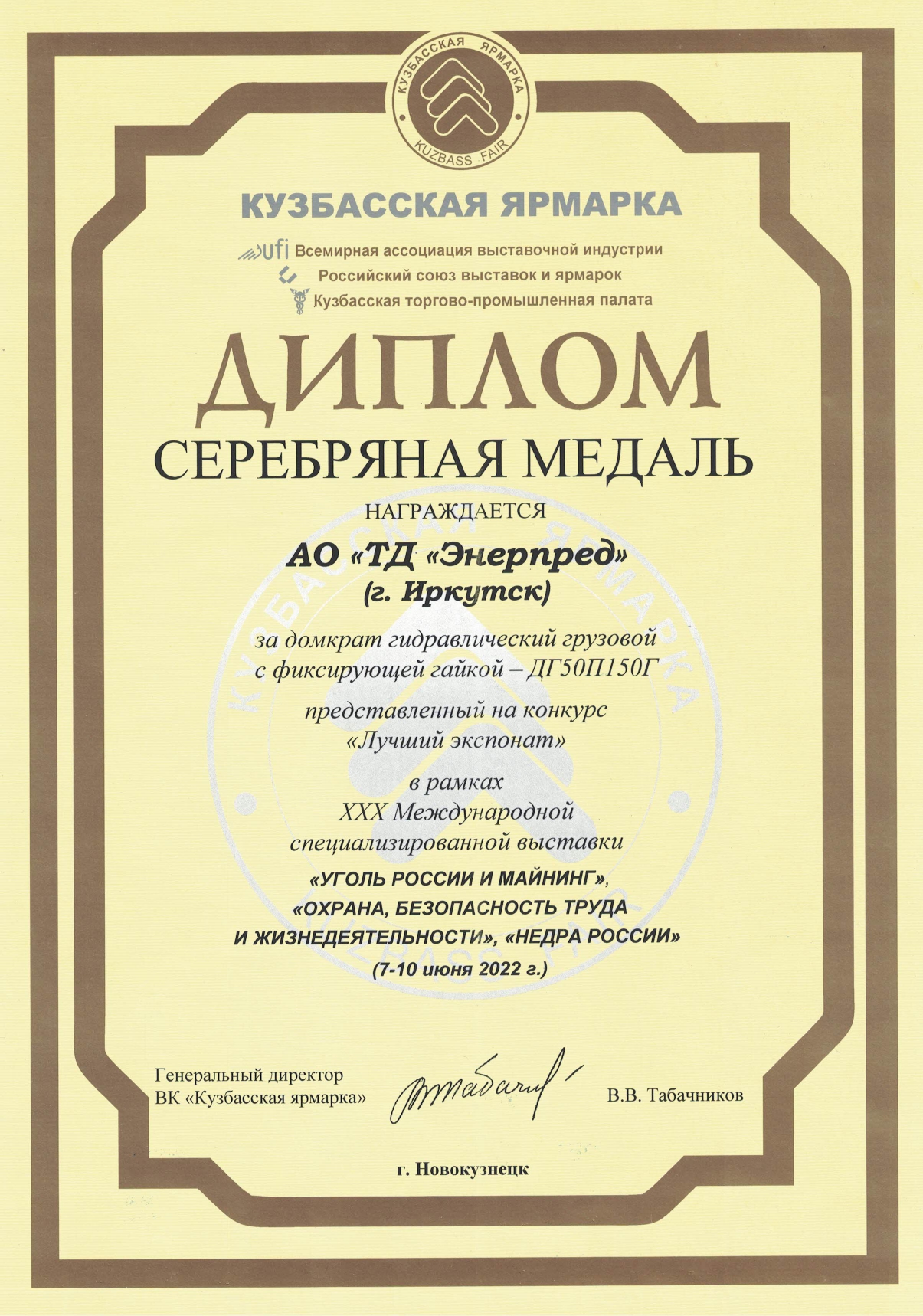 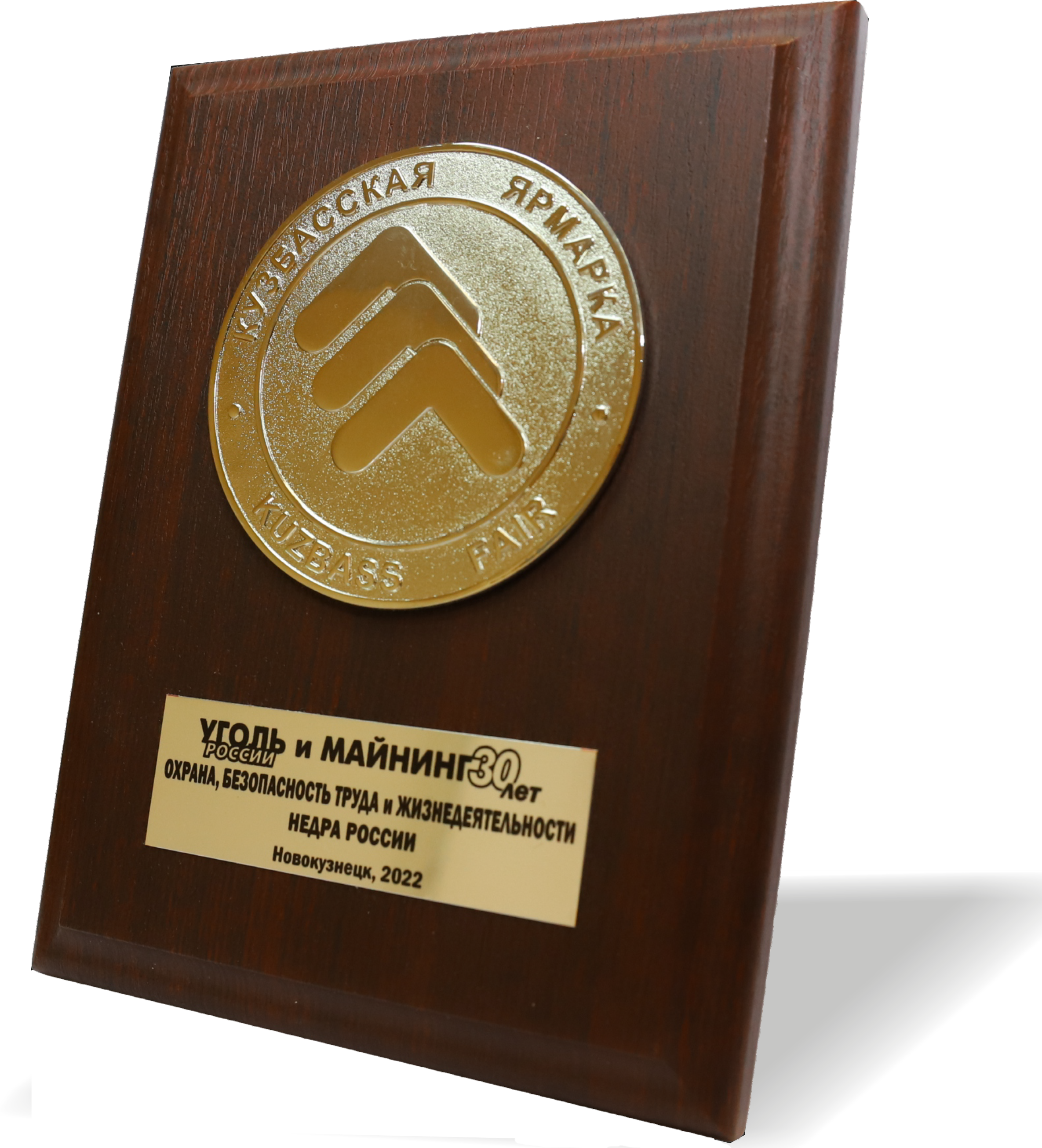